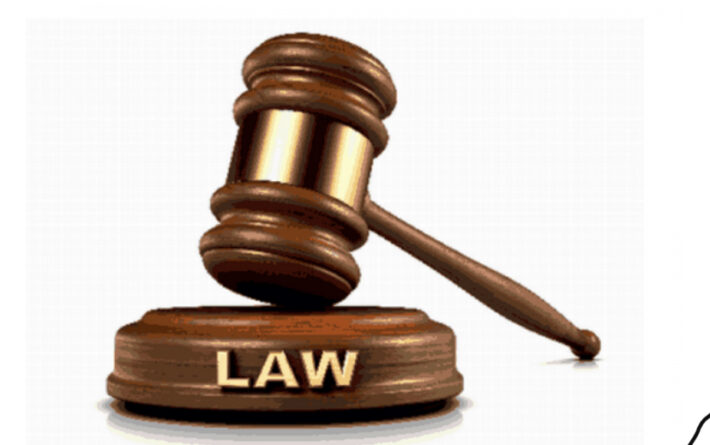 Legal practitioners in the Federal Capital Territory (FCT) have called for urgent action by states yet to domestic the Child Rights Act to do so as a gift to children to mark the 2021 Children’s Day celebration.The lawyers told the News Agency of Nigeria (NAN) in  Abuja that ”localising” the act would promote all opportunities that would help sound development in children.

Mrs Anna Momoh told NAN that it was imperative for every Nigerian state to not only domesticate but also implement the Child Rights Act, particularly, to prevent early marriages.“

Early marriage is an example of how thousands of children are marginalised due to severe deprivation.“Some parents give out their children early in marriage in  exchange for economic benefits.“

So we need this act domesticated and implemented in every state so that there will be no more excuses for child brides or even child grooms as the case may be.”

She noted that the act was clear on who was old enough to be in a valid marriage.“

Part III, Section 21 of the Child Rights Act states that no person under the age of 18 years is capable of a valid marriage, and accordingly, a marriage so contracted is null and void and of no effect whatsoever.”

Contravention of this section attracts a fine of N500,000 or imprisonment for a term of five years or both,” she said.

According to her, the act is specific about the rights for children including the right to: survival, a name, family life, private life, dignity, recreation, cultural  activities, health services, and education.

Also speaking, Mrs Seyi Ajibade, a lawyer expressed worry over the delay in the domestication of the act by some state governments since it became law in 2003.

“The delay by these states has very dire consequences on the children.“It leaves most of them vulnerable to life-threatening illnesses like Vesicovaginal Fistula (VVF) because they are forced to become child brides.

“The Child Right Act 2003 frowns at early marriages as a fundamental violation of human rights and yet there is a growing prevalence of child marriage in some parts of the country with resultant early childbirth, decreased development and social isolation of the girl child,” she lamented.

On his part, Mr Richard Anyim said it was important for the states lagging behind to domesticate the act to end child labour and all forms of violence against women and children in the country.

Anyim appealed to the Federal Govt, Civil Society groups and other stakeholders to sensitise states that had not domesticated the Act, to do so to help tackle violence and other forms of abuse against children.“

I think the states that have not domesticated the act have not done so simply because they lack adequate understanding of the  needs of children.“They need more sensitisation to understand the kind of effect their inaction is having on the average Nigerian child,” he said.

He therefore called on government to compel all states across the federation to localise the Child Rights Act.